The Bathurst Airport welcomed its first commercial flights in 1969. In the beginning, the planes were small Navajo- and Aztec-type aircraft, but soon major carriers were landing on its runway.

In 1989, Air Nova began regular service between Bathurst and Montreal, with a stop in Fredericton on the outbound flight. The Bathurst Airport received subsidies from Transport Canada to erect a new terminal, distance measuring instrumentation, low-intensity lighting and an aircraft refuelling system.

In 1995, the airport lengthened its runway, installed new lighting systems and added a new navigation beacon.
The airport proved its worth as a development tool when it welcomed a large number of flights during the Economic Summit of Francophone Countries in 1999 and the Canada Winter Games in 2003. In addition, Gulf Stream jet aircraft have used the runway to fly industry leaders to Bathurst from major centres on the continent.

Today, the airport’s operations provide even more daily flights to Montreal, and major development projects are planned for the future to ensure this vital link to Northern New Brunswick. 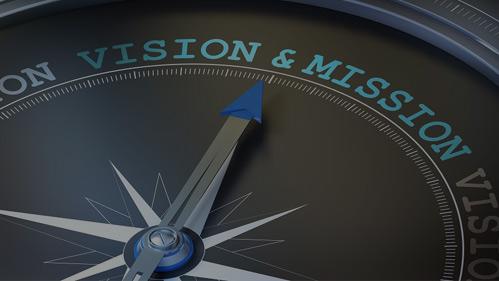 Mission — to provide a range of airport services that are accessible, safe, reliable and profitable

Vision — to be a leading airport authority in Northern New Brunswick